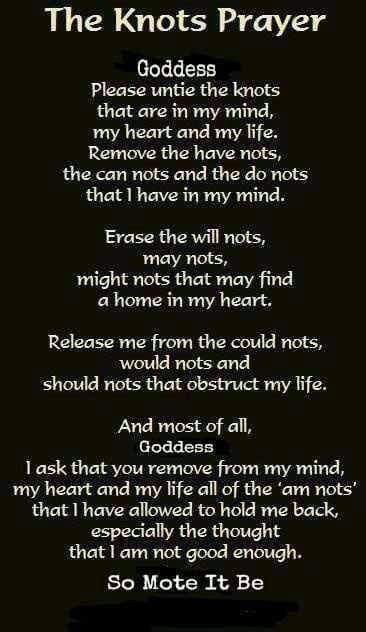 I cannot cry
Because I know that’s weakness in your eyes.
I’m forced to fake
A smile, a laugh everyday of my life.
My heart can’t possibly break
When it wasn’t even whole to start with.

2 years ago today, my mother died. I was at school and got a call at 6:50 in the morning from my dad, he was in the lobby of the hotel that was my dorm. So I walked down and he told me she was gone. I didn’t believe him, I didn’t believe him until I called my grandmother and she was in tears. It still doesn’t feel real, but her death has taught me some lessons that I didn’t learn while she was alive. Lessons that I want to share because I do believe they’re important for everyone to know.

I watched you die
I heard you cry
every night in your sleep.
I was so young you should have known
better than to lean on me.
You never thought of anyone else.
You just saw your pain.
And now I cry in the middle of the night
for the same damn thing.

If you listen to stories of my mother from anyone else, they’ll tell you she was the most giving, loving person on the face of the earth. She would give the shirt off her back to anyone… anyone but me. When I was a child, she lived vicariously through me, I was a competitive dancer, but that’s about all I could tell you. I remember very little, other than I was dancing six days a week, for hours a day. I was, and in many ways still am, a perfectionist, everything I did I had to do well, my grandmother and I were talking the other day and she said “I knew you hated competing, you stopped practicing, you stopped making it perfect.” I did whatever I could to make my mom happy as a child, and as I got older it stopped being enough because it seemed like all I could do was anger her. As I got older and she got further and further into her addiction my feelings, my physical and emotional pain no longer mattered, all she saw was her physical pain. That was all that mattered. She always had to one up me. Her pain was worse than mine, and she had stories to prove it, and that’s where her guilt trips would come in. I never got a break. I was running all over town for her, to get her food, medicine, whatever she needed, and if I said no, she would get angry and say “well, I’ll just starve then”.

In college, the year before she died, I was in a musical theater class, and at the end of the semester we had a showcase. We all had solos, and we all did ensemble numbers, singing and dancing. I was the only student who didn’t have someone there. When she called me to tell me she wasn’t coming I remember just breaking down. I remember my professor walking over to me and hugging me and telling me it would be alright, and that her parents were coming, and that they would be cheering for me. I loved Dr. B, I still do, and I appreciated that so much, but it still wasn’t the same. A few weeks later I was giving a speech in a competition, a speech I worked hard on, and again my mother wasn’t coming. Thankfully, my dad was free, and he was able to attend, I wound up winning first place, and that speech allowed me to meet one of my heroes.

After her death I started looking back and realizing the guilt trips, the being told not to feel, the being told to stop crying and suck it up, looking back and realizing all the bad stuff and how deeply it’s effected me. It confused me. I missed my mom, I always will. But I was angry. I was extremely angry with the woman who gave me life and was now dead.

But I also learned that it’s okay to be angry, it’s possible to be angry and grieve at the same time. I also realized that for the first time it was okay to feel. I was allowed to have feelings, and that was the only way I was going to be able to move forward with my life and not stay stuck in an unhealthy, toxic place.

What I included in this blog post isn’t everything, it’s not all the bad stuff, and it’s not all the good either, but I needed to write something today, I needed to write something so I could stop crying, I needed to let the emotions out the only way I know how, writing. Writing has always been my solace, and when I started writing this, I couldn’t stop crying, now, my eyes are clear. Yes, today is hard. Yes, I try to remember the good and the bad, and yes it hurts. I have so far to go, but I have made great progress in healing. My biggest regret when it comes to my mom, I didn’t tell her I love her the last time I talked to her. I was supposed to call her back the night before she died and I didn’t, because I was angry.

Lyrics from Kelly Clarkson’s Because of You.