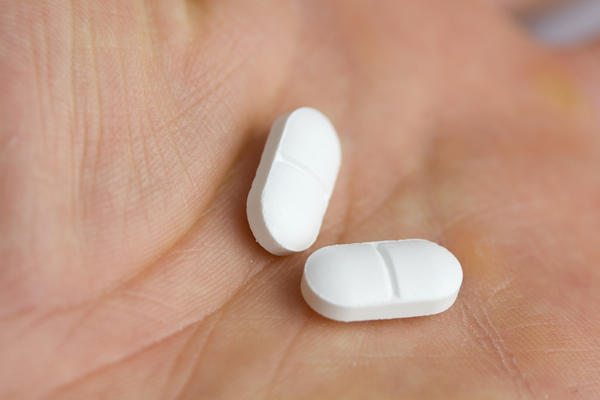 I went to my neurologist today. I’ve been having some trouble with my injections, getting an immediate post injection reaction, my heart races, my face flushes, my chest feels tight, and I get nauseous. This lasts at least an hour, and it happens every time I give myself an injection of my MS medication. I brought this up to my doctor today. He suggested taking some Tylenol 30 minutes prior to giving myself the injection.

So, when I got home I had something to eat, and took 2 acetaminophen arthritis, because it was the only kind I could find other than PM. I did not read the label, and I should have. Had I read it, I would have seen that each pill was 650mg of acetaminophen. Essentially I took 1300mg of acetaminophen. Well, the doctor was right, it helped the IPI, but a couple hours later, I laid down to take a nap, and I started feeling a cramping, like I had my period. But I had just finished a week ago, so I knew it wasn’t that. I wound up with awful diarrhea and vomiting (TMI, sorry), and I was in excruciating pain. I felt like I was dying.

I wound up laying in a position that was comfortable enough that the pain eased a little bit, enough that I was able to sleep for about an hour or so. When I woke up, if I stayed still the pain was gone, but moving I still had some pain, but I felt better. I called out of work just in case, because I didn’t know how I would feel when I got there, standing for 4 hours.

Now, I’m feeling better. I get twinges of pain here and there. But overall, I realized that what happened was a low level overdose (low level because I didn’t almost die. I just felt like I was). I know now I have to check every medication bottle before taking it, and to steer clear of acetaminophen for arthritis.