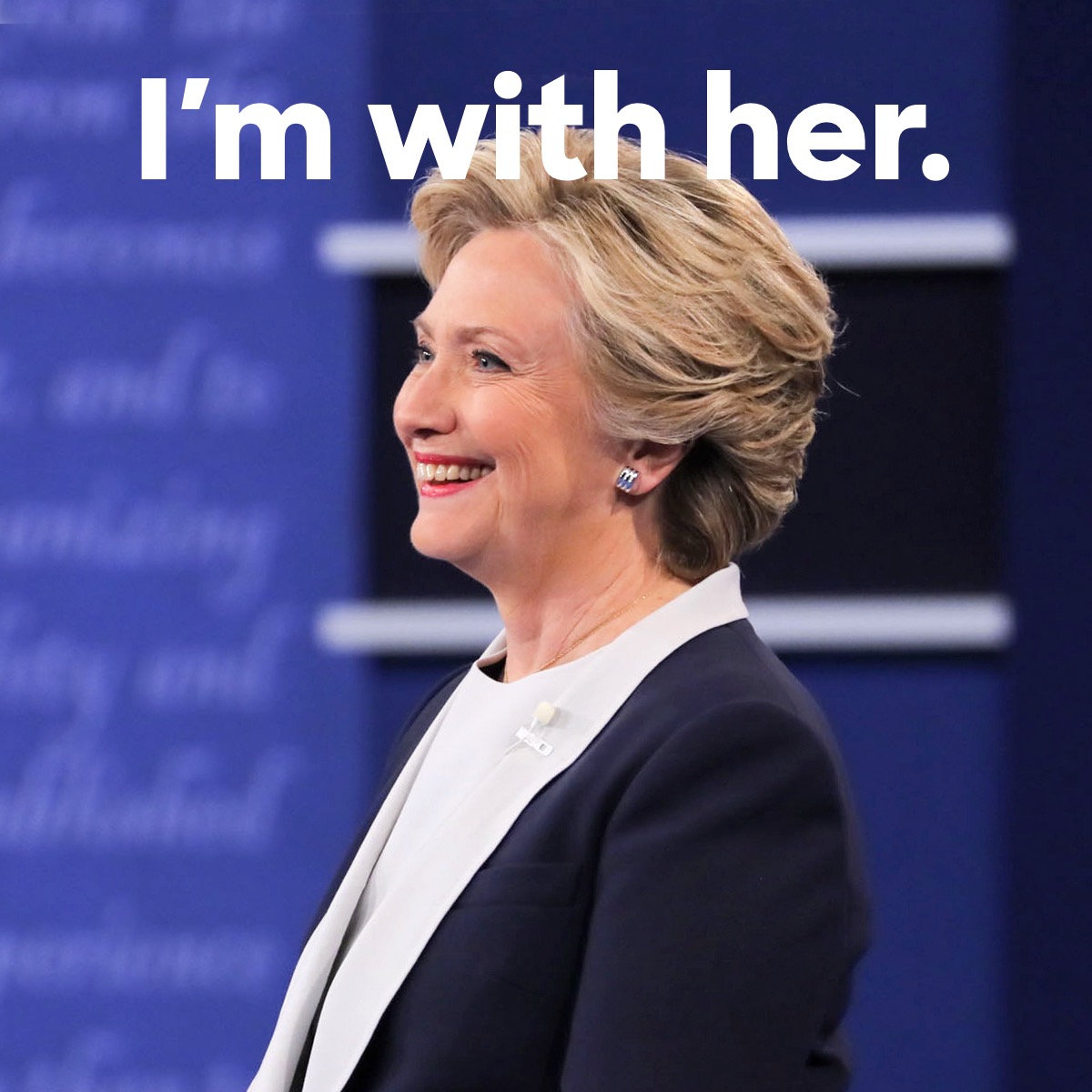 I know so many people who say “Hillary was convicted of no wrongdoing because she paid everyone off.”

Those same people expect the justice system to convict Trump “if he’s guilty” of sexual assault.

So, Hillary’s money is better than Trump’s money? You honestly think he won’t try it?

And, while we’re on the subject, look at how many rapists are convicted vs. how many are reported. Look at Brock Turner. 3 months for ruining a woman’s life because “the courts don’t want to ruin his life”.

You don’t think people are going to take their personal bias into account, and say “if he’s convicted he can’t be President, so the victims don’t matter. It sucks that he violated them, but him being President is more important.”

That’s not how this works. If they can’t give a swimmer more than 6 months, you really think even IF he’s convicted he won’t try to get the conviction overturned, or set aside?

He’s got the 2 things that can make anything go away. Money and power.

We have to stand up and say that this isn’t how it works in this country. Not anymore.

“America is already great. But we are great because we are good, and we will respect each other.” -Hillary Clinton

Donald Trump doesn’t respect anyone but those who kiss up to him and donate to his “self funded” campaign.