The Breakdown of the SVU Fandom 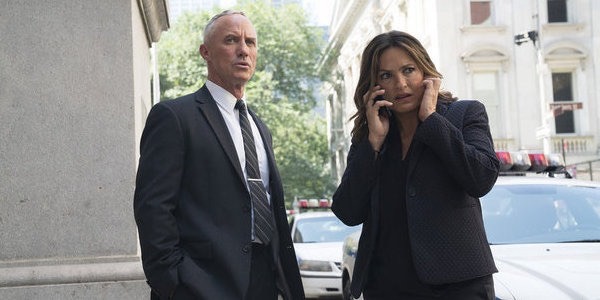 I don’t know what happened.

Last year, the Diehards were all happy and though we fought, it was over the same day and it was done and life went on.

This season hasn’t been a favorite of a lot of people, myself included. But we’ve moved away from at least trying to see the other person’s side to “if you don’t think like me, you’re against me.”

I feel like I’m losing all my friends in the fandom (the ones I didn’t lose the year before) and it breaks my heart.

Because all my friends are moving away because we don’t agree.

It doesn’t make sense to me.

I don’t have the energy to use the knowledge I’m gaining in school to explain something because at the end of the day it doesn’t matter. At all.

What matters is ending this violence and doing more than watching a show to do it. Doing more than fighting about a plot point or a title on social media when every two minutes someone in the US is raped and PETA just released an ad likening survivors of sexual assault & human trafficking to animals.

SVU is a blip on the screen of the bigger picture. Yes, we are starting conversations, but the show can’t have them for us. The show won’t wrap its arms around a survivor and tell them that it’s okay. It helps, yes, but you need real people helping the real survivors out there.

Do we want change or not?